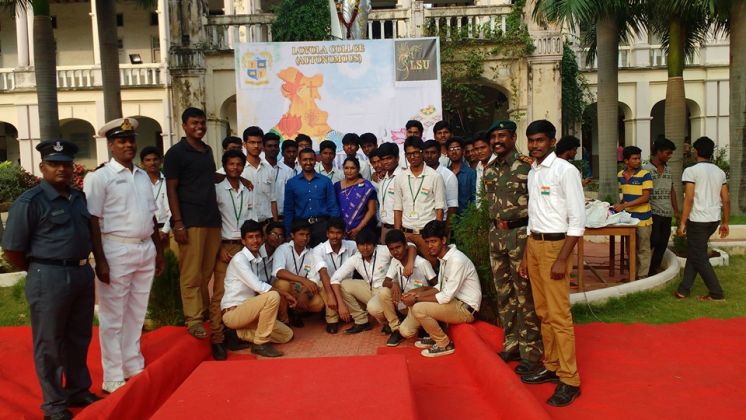 Such an all-pervasive, overpowering negative image of the police force can be negated and made positive only by initiating a movement in community policing. The movement initiated  in Ramnad district of Tamil Nadu is called "Friends of Police" movement.  The movement was well received among FOPs and  the wider public and voluntary associations. Following the Chief Minister's announcement recently after a state-level conference extending the FOP movement to the entire Tamil Nadu it has received further fillip. It is expected that the movement spread all over Tamil Nadu and India and transform the law and order situation for the better.

All the functions of police are very closely related to the public. The very existence of police is for the public, to protect their rights and to provide them secure and peaceful lives. Thus, the need for mutual trust and support between the police and the  public cannot be overemphasised. Public should feel free to approach the  police whenever their  help is required and the police should be always ready to help the public. But such an atmosphere does not exist as the police are considered as an instrument in the hands of those in power for the maintenance of the status-quo. People do not approach police sometimes due to fear or due to lack of faith in them. There is a need to bring a change in the existing system. The required change is possible through community policing where the  public will be closely associated with the police in their various activities.

Sometimes the arguments of the man in uniform may not be able to convince the general public because of the existing poor image of the police. But the same arguments  from a fellow being can have positive effects. Through 'FOPs'  ambassadors of goodwill are developed to prevent crimes in society.

For such a movement to be successful there are certain pre-requisites. The supervisory officers should show a keen interest. A continuous effort is necessary. Just enrolment as 'members of FOP' would not serve the purpose of the movement. The Public have to be really involved so that it becomes a part of the system. For Friends of Police Movement to be successful it is necessary that the public begin to perceive police as Friends of public.